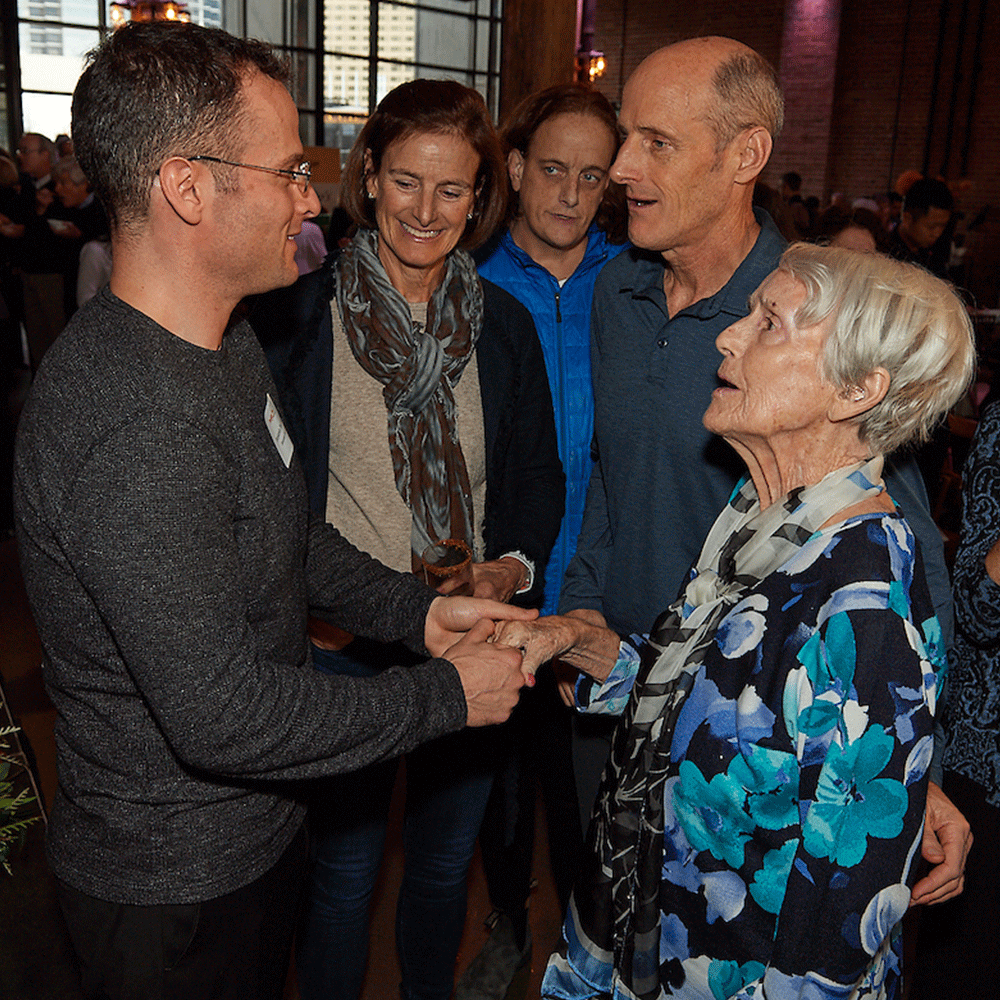 Chloroquine is a medication regularly used to treat malaria. Still, there is evidence to suggest chloroquine also targets a protein, Nurr1, that is involved in the development and survival of dopamine neurons in the area of the brain most affected by Parkinson’s disease.

Dr. Jonathan Brotchie is a senior scientist with the Krembil Research Institute. The 2015 grant supported testing chloroquine in a rat model of Parkinson’s disease. Dr. Brotchie and his colleagues found that the drug did not have a therapeutic benefit in the animal model and that doses considered tolerable for humans, chloroquine is unlikely to have therapeutic use for the treatment of Parkinson’s disease.

This baseline work contributes to the research field, and the detailed experimental design will serve as a framework for other scientists. These results will help ensure no additional resources are expended on chloroquine as a therapeutic target.

Project title: Evaluation of chloroquine as a disease-modifying treatment for Parkinson’s disease

Nurr1 (also known as NR4A2) is one of the most exciting therapeutic targets for Parkinson’s disease (PD) to emerge in recent years and many pharmaceutical companies have programs to develop Nurr1 agonists as disease-modifying therapies. This project will evaluate one of the most widely prescribed drugs ever, chloroquine, and repurpose it, using doses of chloroquine already approved by Health Canada, to provide a rapidly translatable means to engage Nurr1.

Chloroquine is a Health Canada approved medication for the treatment of malaria and other disorders including amoebiasis, rheumatoid arthritis and lupus erythematosus. It has a long history of use and, in rheumatoid arthritis patients, has been taken on a daily basis for many years, indicating its suitability for re-purposing as a chronically administered PD therapeutic. In addition to its anti-malarial properties, chloroquine is a brain-penetrant Nurr1activator that has demonstrated neuroprotective effects in cultured rat mesencephalic cultures. It is through this mechanism that we hypothesise that chloroquine has the potential to be a disease-modifying therapy for PD.

The neuroprotective efficacy of chloroquine will be evaluated in an AAV1/2 A53T Î±-synuclein (Î±SYN) rat model of PD. The data obtained from this study will provide a go/no-go decision on whether to continue to develop chloroquine as a potential treatment for PD. The endpoints that will be evaluated in the proposed study will include behavioural (cylinder test), biochemical (striatal dopamine level) and histological (number of tyrosine hydroxylase positive cells in the substantia nigra) measures. We will also examine the expression of genes known to be modulated by Nurr1 agonists in models of PD to ensure that chloroquine is engaging the intended target.

The strengths of this program are:

Repositioning an already approved drug “ Minimal risk of failing for non-efficacy reasons and a faster and cheaper route to market.

If efficacy is demonstrated, it would provide a strong rationale for initiating additional preclinical studies intended to confirm efficacy in a second species and model of PD and to generate data that would allow optimal Phase II proof-of-concept clinical studies to be performed. As chloroquine is already an approved drug in Canada, the clinical trials could be rapidly commenced should the preclinical data support such studies. Currently, there are no disease-modifying therapies for PD. Therefore, the development of disease-modifying treatments for PD is a serious unmet medical need. 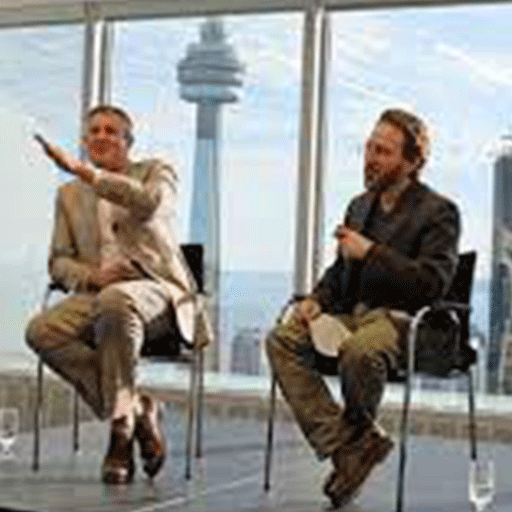 On May 11 2017 our Donors and Patrons enjoyed a special evening in the beautiful venue at Stikeman Elliot in Commerce Court. The program featured a lively conversation between Dr Brian Goldman from CBC Radio’s White Coat, Black Art and Dr Jonathan Brotchie, who was the recipient of a Porridge for Parkinson’s Pilot Project Grant in 2015. Dr Brotchie is a Senior Scientist at the Krembil Institute at Toronto Western Hospital. Thank you to the Drs., to our hosts Glen Zacher and Nuria Bronfman, and to our Chefs Joanne Yolles and Jen Cerny. 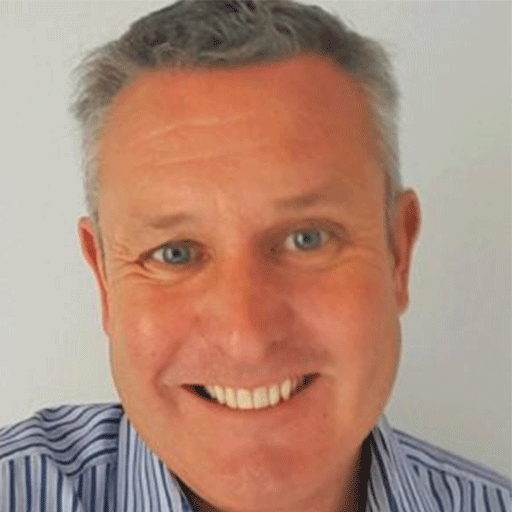