Hypophonia is soft speech that is often a characteristic of Parkinson’s disease.

After attending Porridge for Parkinson’s in 2017 and Parkinson Canada’s annual research award event, Anita Abeyesekera was asked to speak at the 2017 London SuperWalk. Moved by her connection to the Parkinson community, she not only spoke but organized a fundraising team from her lab. In September 2018 she registered a family fundraising team for the Durham Region SuperWalk. While unrelated to her research, this is a great example of how supporting young researchers can deepen connection to the Parkinson’s community and passion for supporting it.

Also, in an article that appeared in the Western Gazette shortly after the Porridge for Parkinson’s event, Dr. Abeyesekera explained the value of attending the event and meeting the families that supported her award. This is a powerful testament to the value of graduate student awards in the next generation of researchers.

Note: This brief has been updated to reflect that Dr. Senthinathan achieved a PhD from Western University in 2019. 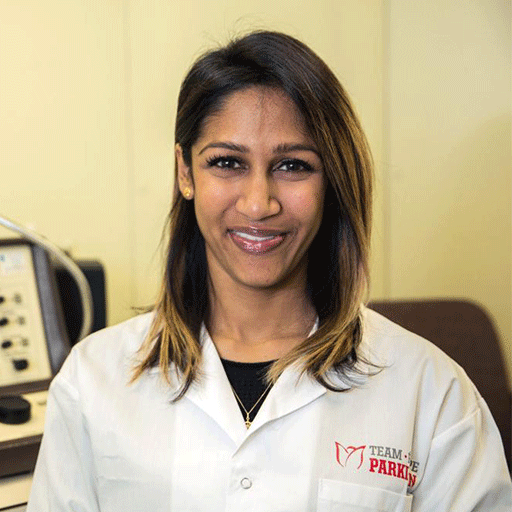