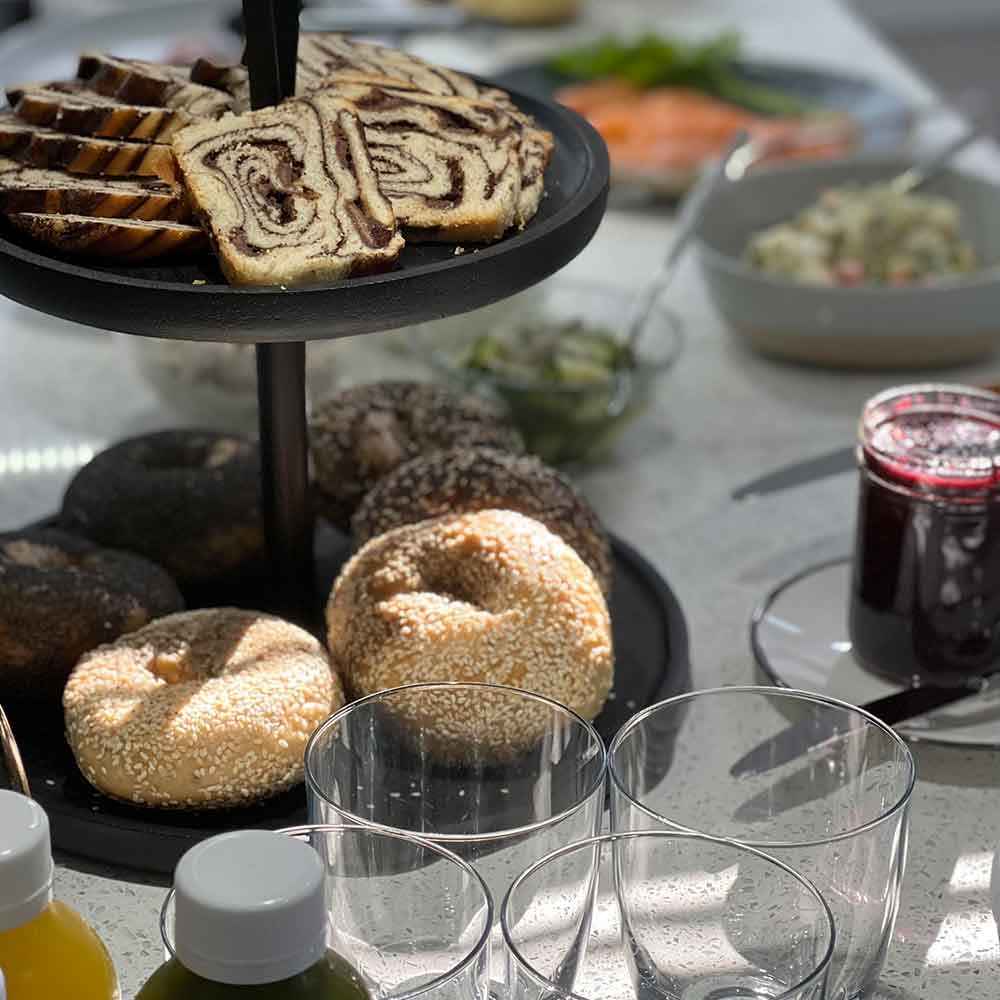 Joanne Yolles has been an active member of Porridge for Parkinson’s for over 10 years. She was well known for her amazing desserts at Scaramouche and Pangaea before becoming an instructor at George Brown Chef School.

Joanne, how and why did you get involved in Porridge for Parkinson’s?

I got involved with the event in 2009, the first one when chefs were invited to participate. Prior to that, it had been a small neighbourhood gathering put on by a few friends of Marg Meikle. I got a call from Jamie Kennedy who had been asked to participate and he immediately called me to get involved, knowing my mom had Parkinson’s. For the 2009 event, it was just me and Jamie—he provided the porridge and I made scones and various breakfast breads.

You and Jamie have been friends for a long time, but our sponsors and supporters may not know the story. Can you tell us?

Jamie and I have known each other since we were kids. His mom and my mom were roommates during their U of T days. My mom used to claim that she was instrumental in getting Jamie’s parents together, and subsequently took credit for Jamie’s existence! Our parents became good friends and Jamie and I both remember being at each other’s homes when we were young.

How have you invited other chefs to participate?

When thinking about other chefs to get involved, and because Porridge for Parkinson’s is a breakfast event, I thought about which chefs were known for their breakfasts.

Donna Dooher immediately came to mind and as it turned out, one of her uncles had Parkinson’s so she jumped on board in his honour. In this age of social media, some recent additions to our chef roster got involved because they saw the event on various Instagram accounts. They volunteered because they are close to someone with Parkinson’s.

The food and restaurant industry has really suffered during the pandemic, how are you keeping active and involved in your world?

I’ve been teaching online for students enrolled in the Baking and Pastry Program at George Brown College. Because I like to bake so much, I’ve been doing a lot of that and trying out new recipes. Post-COVID, I hope to be able to teach classes in my newly renovated kitchen.

What’s your favourite dessert to eat, and to make? What is the most challenging dessert you have ever made?

My favourite dessert to eat is a simple French apple tart – but the pastry has to be perfect. At the moment, I’m finding croissants a challenge to master. Making them successfully by hand is rather tricky. 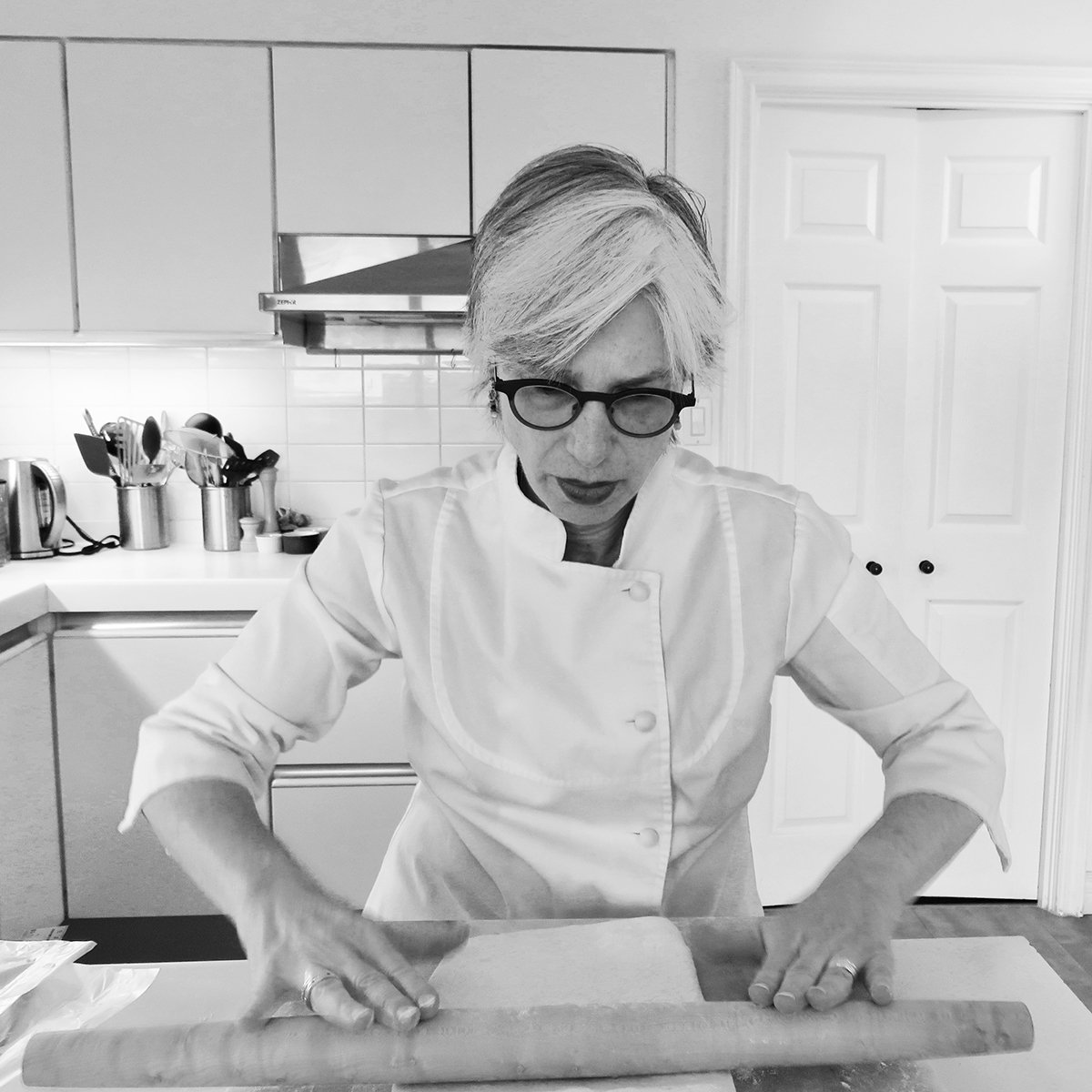 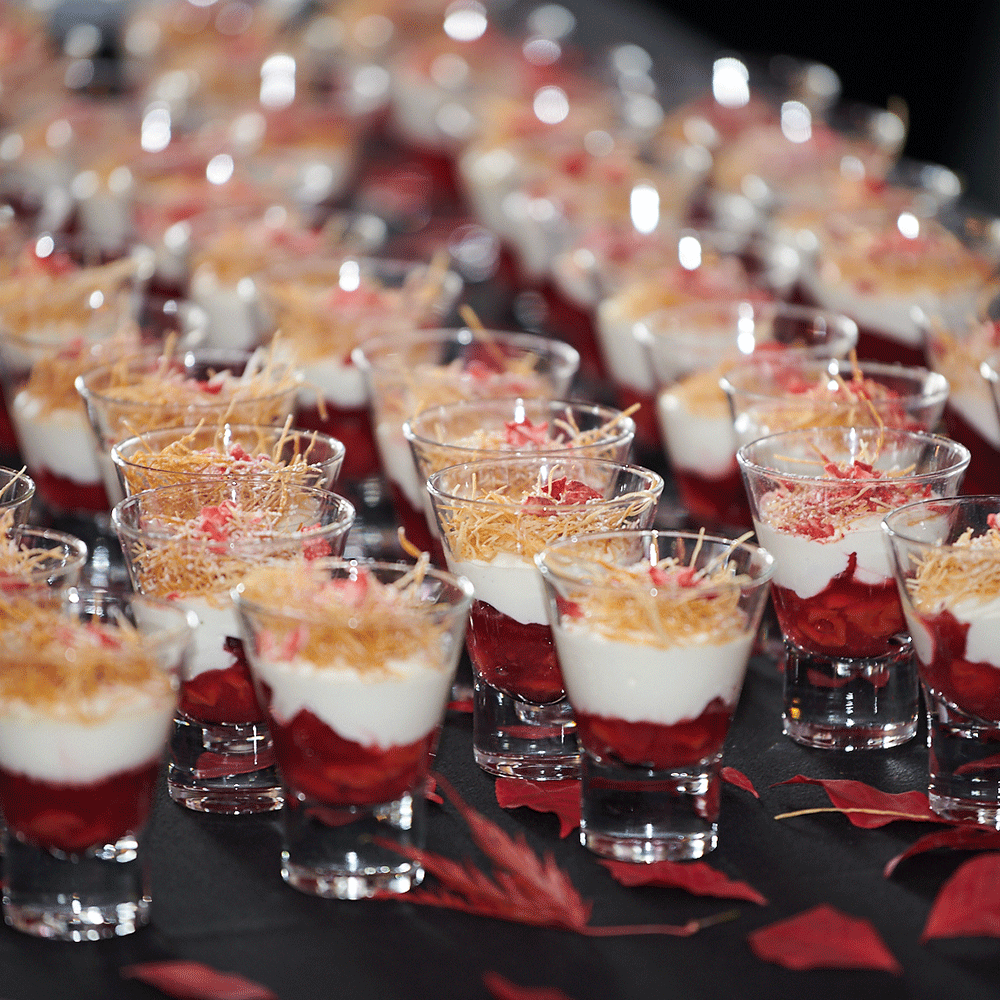