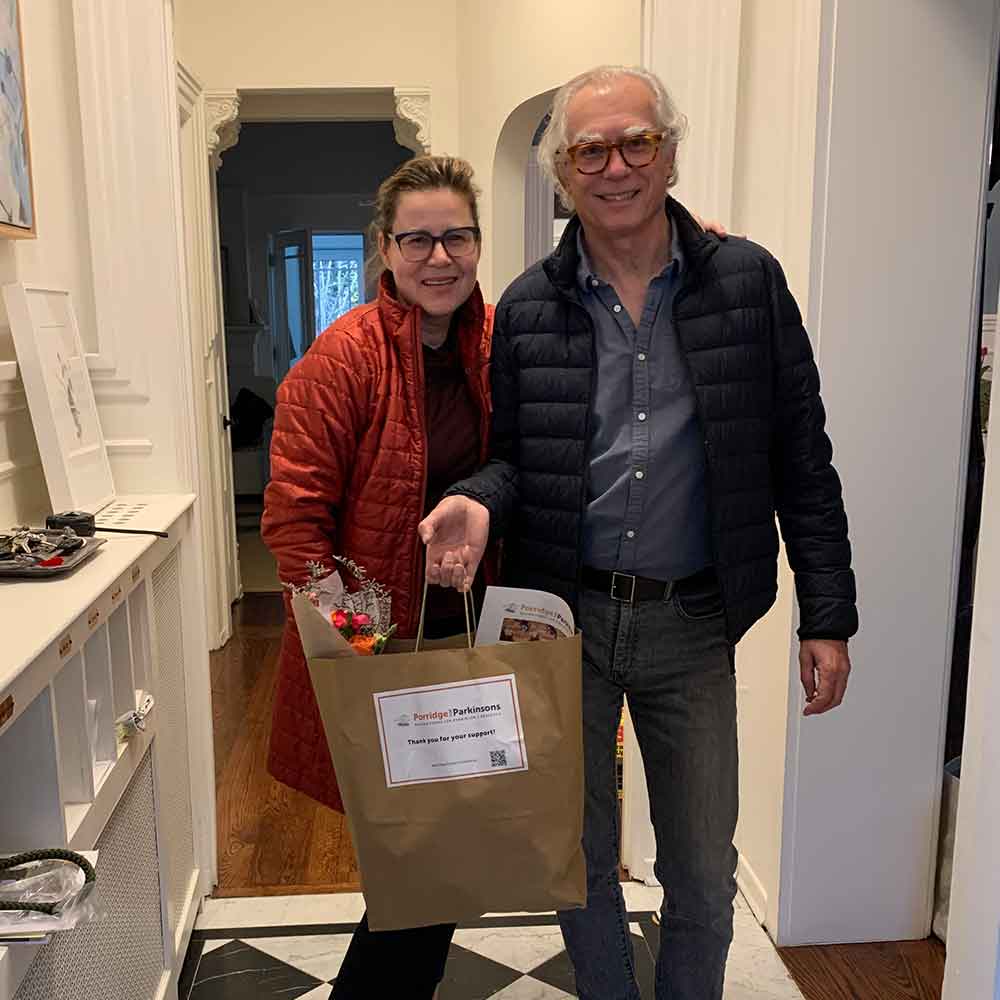 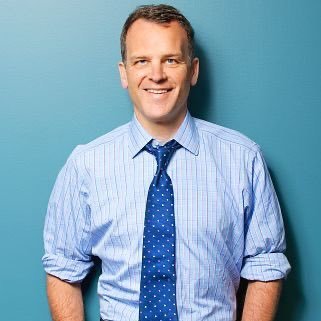 The 10th Anniversary Porridge for Parkinson’s brunch featured Robert Fisher as emcee and Evan Siddall as special guest the speaker.

We are delighted to announce that Evan Siddall will be the special guest speaker for our November 12th event. Diagnosed with Parkinson’s in 2014, Evan Siddall co-founded the Growling Beaver Brevet, a cycling charity event that helps people with Parkinson’s to “live well today.” It debuted in 2015 with great success.

Prior to joining CMHC, Mr. Siddall served as Special Advisor to the Governor of the Bank of Canada and the Bank’s Senior Representative to Toronto, where he led projects designed to promote continuous financial markets and the stability of the Canadian financial system.

Mr. Siddall received an L.L.B from Osgoode Hall Law School, York University, a B.A. in Management Economics from the University of Guelph and attends the YPO Presidents’ University at Harvard Business School. He has also served as Chair of the Board of Governors of the University of Guelph, on the boards of the Power Plant Contemporary Art Gallery, the Ontario chapter of the Young Presidents Organization and of the Canadian Stage Company, and as Chair of the Council of Chairs of Ontario Universities.